Today I ended up doing my second wheelie or catwalk as the old school call it on my CRF250L. A few weeks ago.. my CRF250L’s first wheelie just kinda happened going up a rocky face and being bounced up.. I hit the first lip poped up a bit, hit the second and sent the bike vertical into the air.. sadly the landing wasn’t so graceful .   Todays wheelie however was a little more successful.. mainly because i actually “landed” the bike down with dropping it.. that being said i ended up being beside it more than on it.. but pretty awesome never the less.
The only downfall is my license plate is taking a server beating!  Its a good thing i did the CRF250L Fender eliminator mod or the assemble surely would have broke off by now. 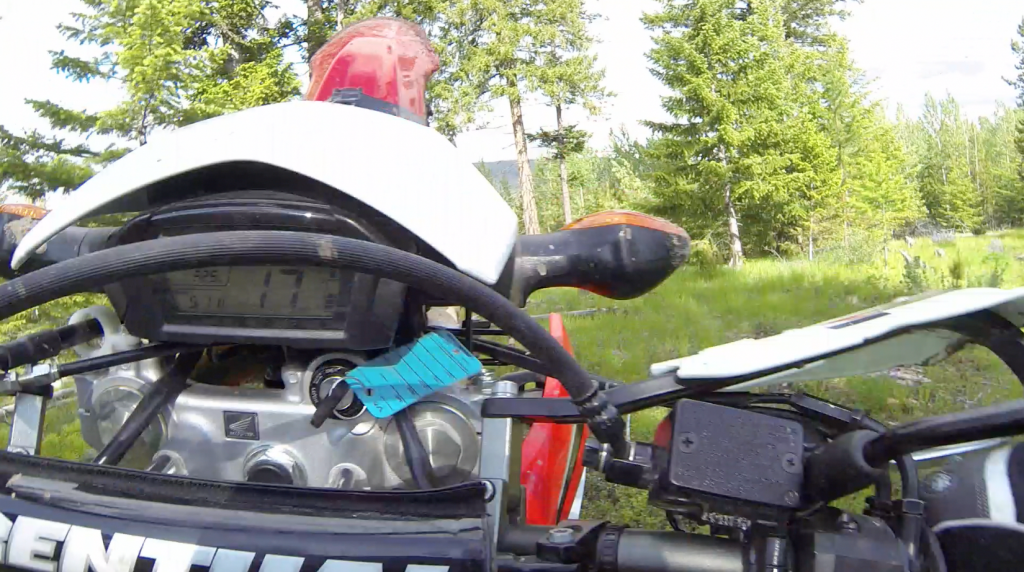 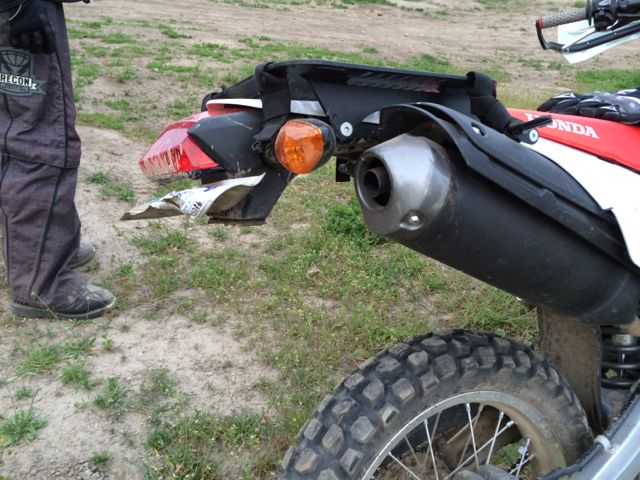 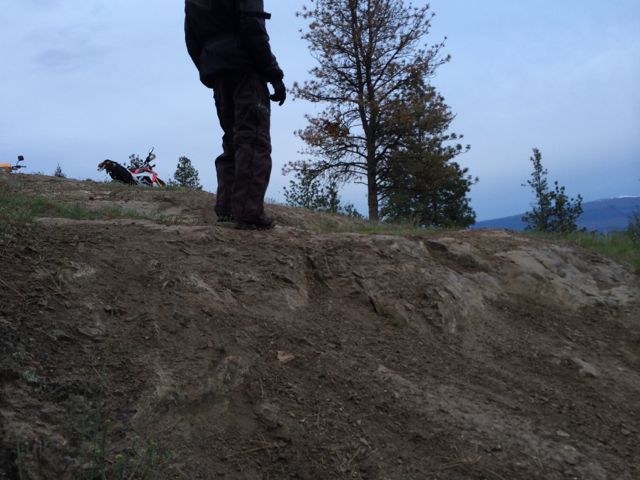 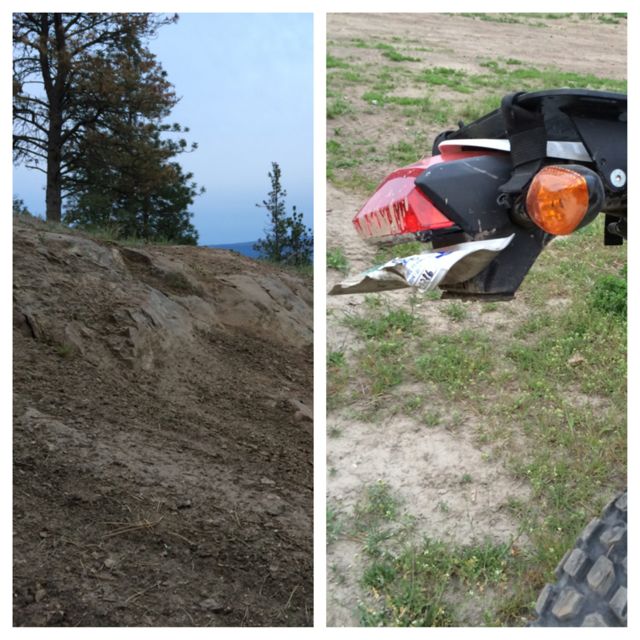 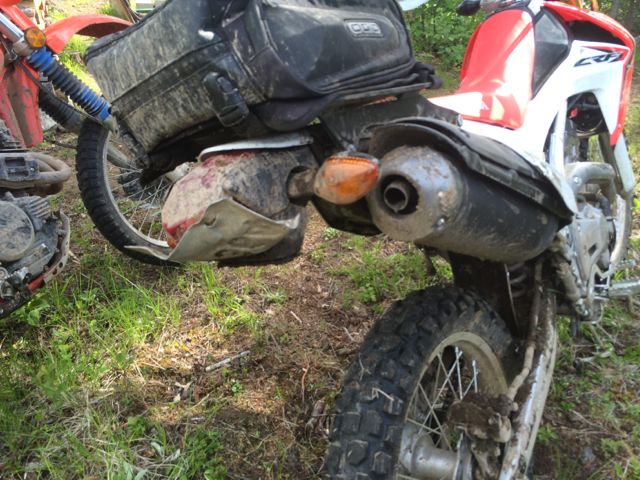 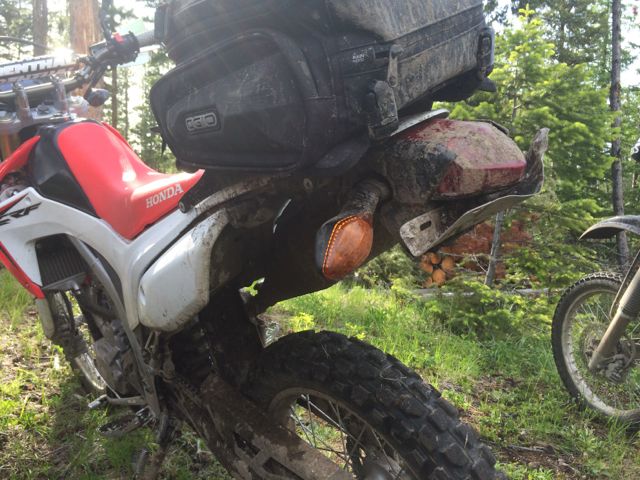